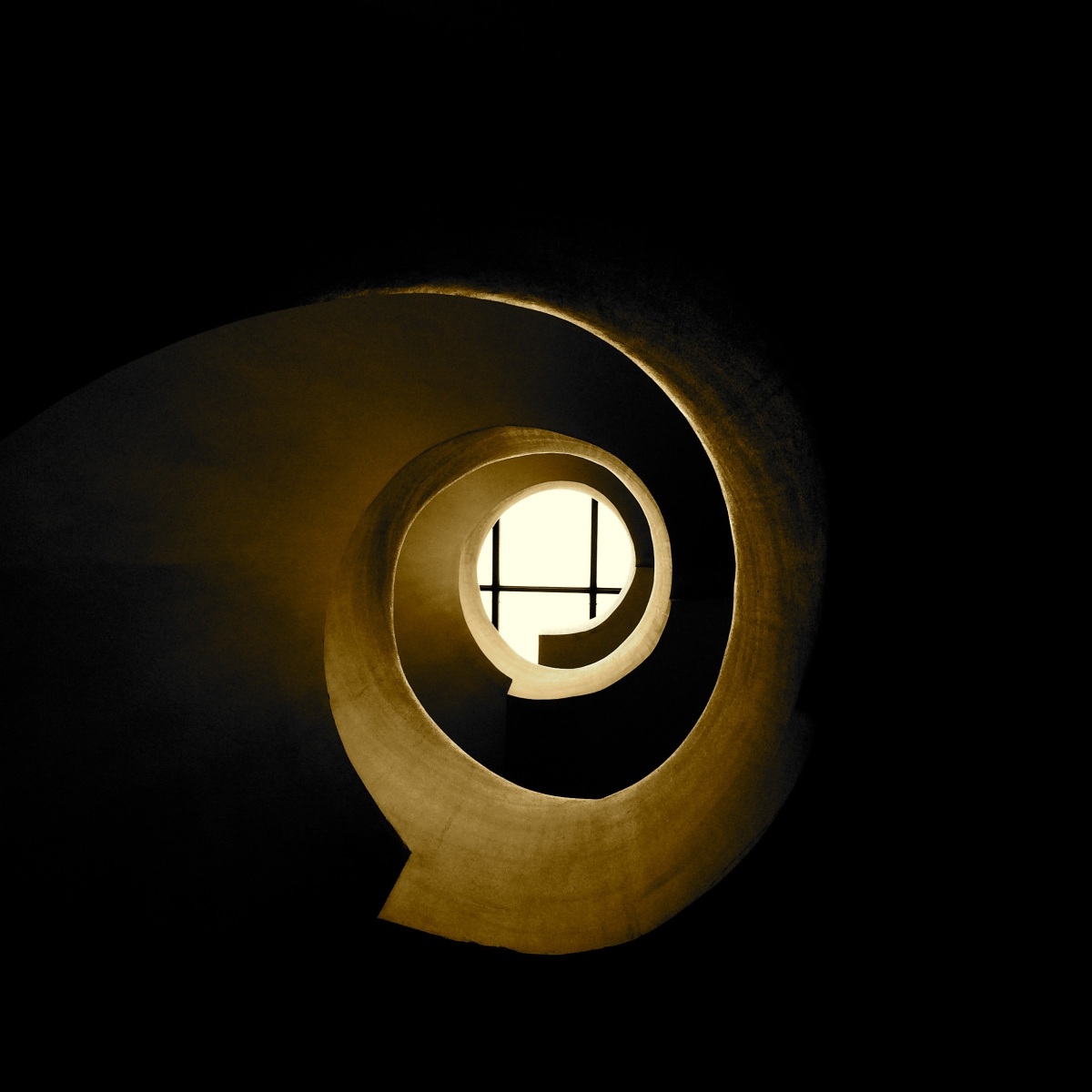 I am currently co-editing a volume with my former supervisor Dr. Athina Karatzogianni (University of Leicester) and colleague Elisa Serafinelli (University of Hull). The full title is The Digital Transformation of the Public Sphere – Conflict, Migration, Crisis and Culture in Digital Networks. Publication is scheduled for September 2015. The book is a collection of articles related to the digital transformation of media-based public spheres with particular emphasis on the impact of Internet technology as well as the mutual affectivity of conflicts, migration, and public discursivity.

I am going to contribute a chapter on the transnational web sphere that emerged during the Eurozone crisis between 2011 and 2013; I will post a full contents list later this month, once we have the final draft ready. Below read a summary of the introductory chapter, which also provides an overview of the book’s overall purpose and aim:

A constantly evolving set of digital media technologies affects communicative interactions between individuals and collectives, which inevitably leaves an impact on the shape, scope, and function of contemporary public spheres. These can no longer be seen as normative discursive formations limited to the national context as proposed in the Habermasian tradition; they should rather be analysed in terms of their mediality and their increasingly transnational orientation. The various available online media in particular catalyse the speed and range of communication flows and dissolve physical, but also social and cultural boundaries in various contexts.

This again affects the perception and negotiation of crises, the reconfiguration and materialisation of conflicts, and the reproduction as well as distribution of popular culture; each one is a “quasi-object” in itself that triggers the formation of publics of different sizes, potentially spanning around the globe. Migration, migrant communities and the role of media technologies in their formation and continuity become adequate empirical research subjects in this respect, since they often touch several of these discursive fields at once.

They are prime examples for the transnationalisation of discursive relations through the accommodation of digital media technologies. Migrant issues are also at the centre of contemporary political and social conflicts, which tend to result from transnational economic crises. In sum, they provide a starting point for critically analysing the current and continuous digital transformation of the public sphere. 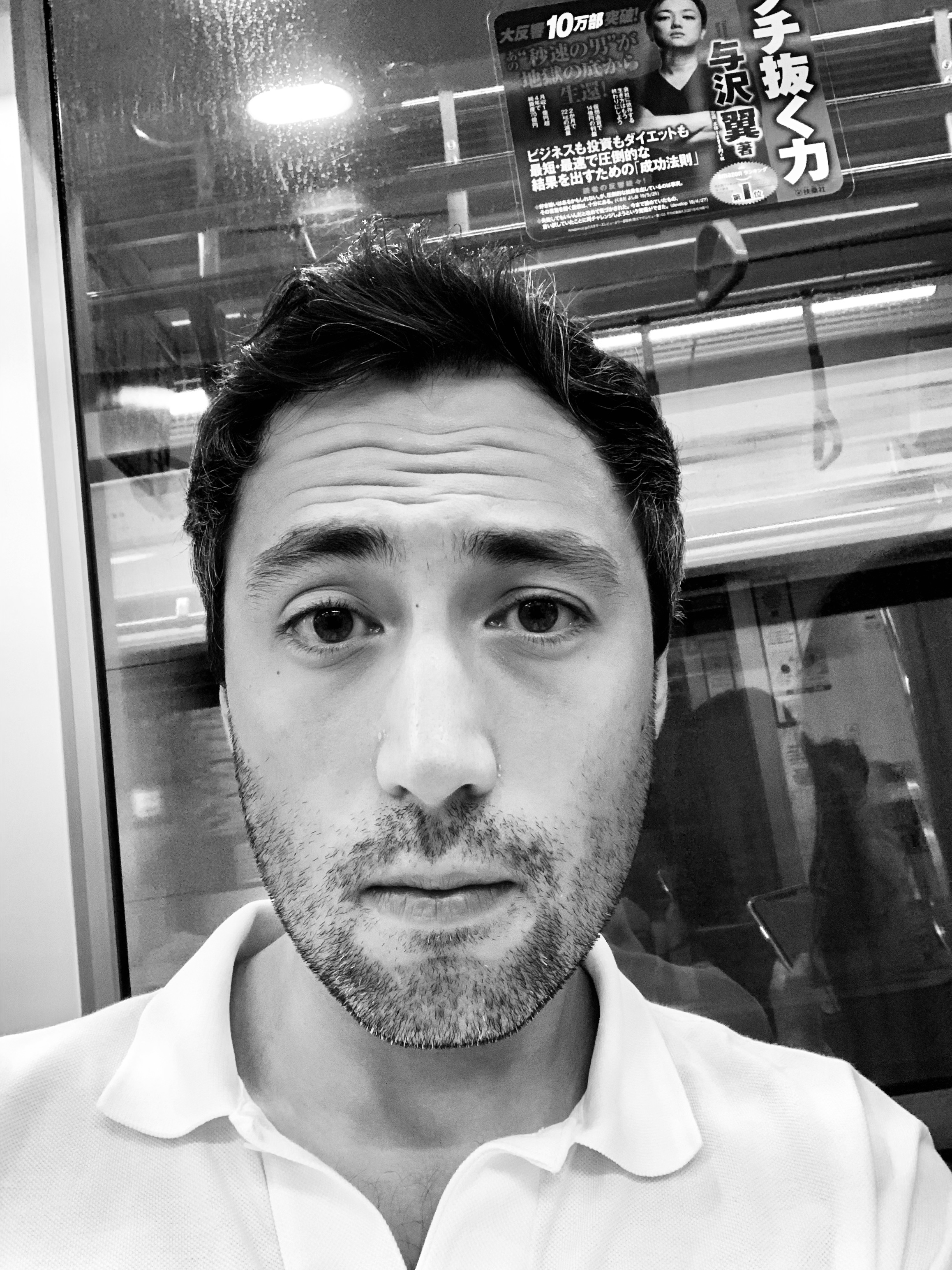